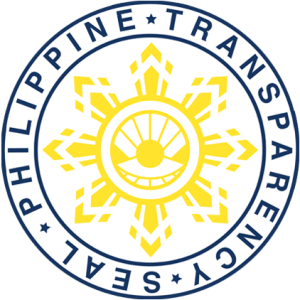 (vi) status of implementation, evaluation and/or assessment reports of said programs or projects;

(viii) annual reports on the status of income authorized by law to be retained and/or used and be deposited outside of the National Treasury, which shall include the legal basis for its retention and/or use, the beginning balance, income collected and its sources, expenditures, and ending balance for the preceding fiscal year. [/indent]